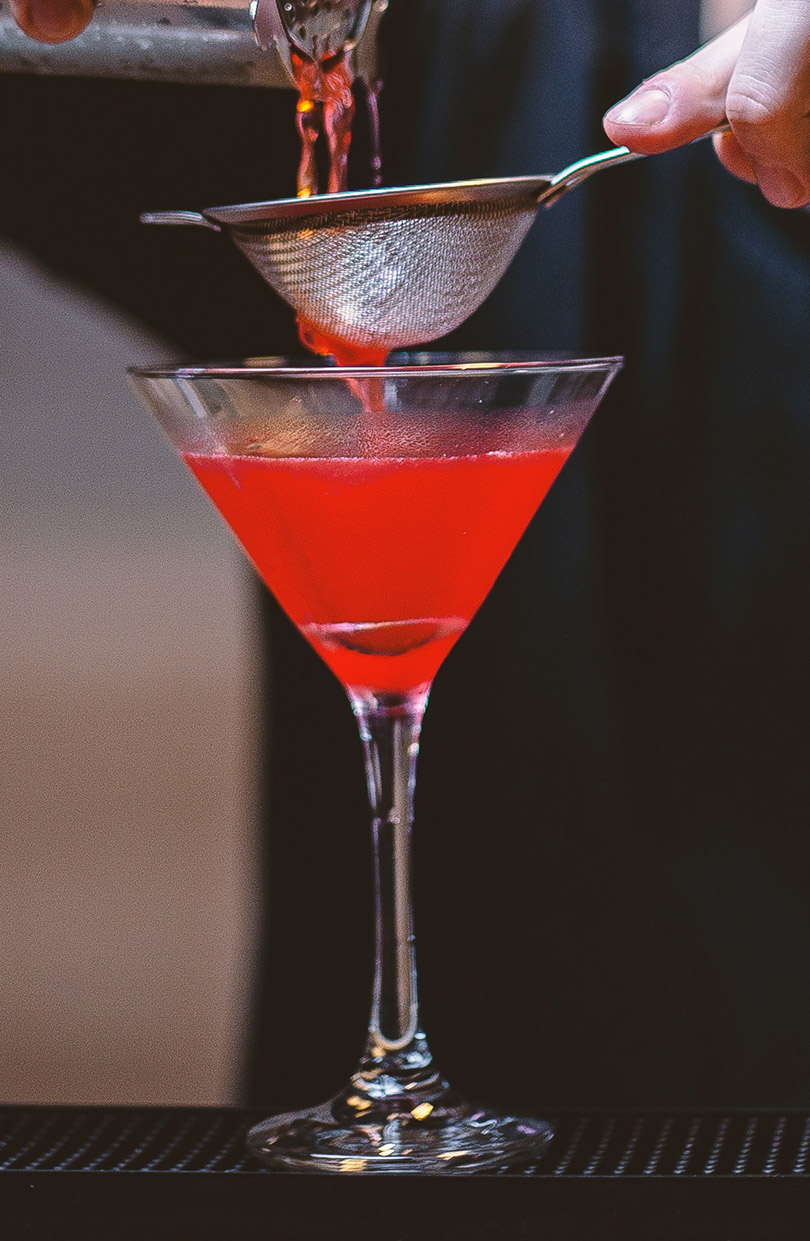 The Cosmopolitan also known as 'cosmo' emerged around the years 70 and 80. It's a very sweet and cool drink. The vodka dryness is complemented perfectly with the sweet taste of cranberries. There are hundreds of variations of the cocktail, using more or less proportion of cranberry juice, using other Triple Sec instead of Cointreau, or even instead of Citrus Vodka. Although Cosmopolitan spread to many cities in the United States in the 80s, it was not until the premiere 'Sex in the city' when he won greater popularity.

Fill the Bartender Soul cocktail shaker with ice.
Then add vodka, triple sec, cranberry, and lime juice, and shake well about 30 seconds until well chilled.
Strain the mixture into a cocktail glass.
Garnish with orange twist/peel.

Sex on the Beach 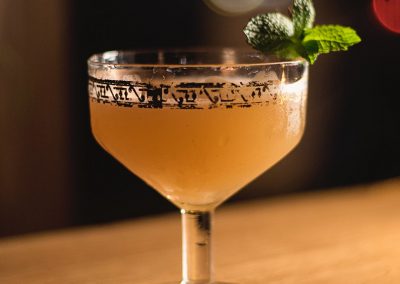 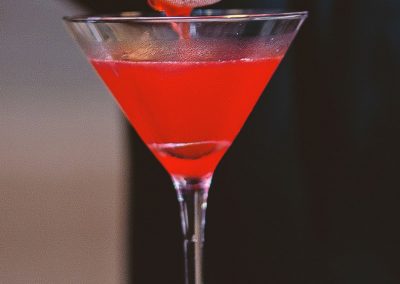 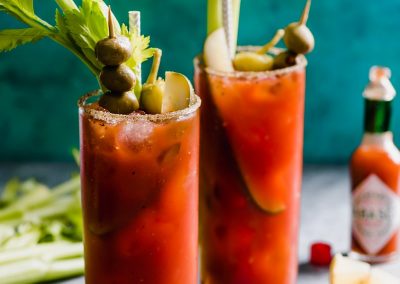 << Back to Cocktail Recipes

This page uses cookies and other technologies so that we can improve your experience on our sites. More information.